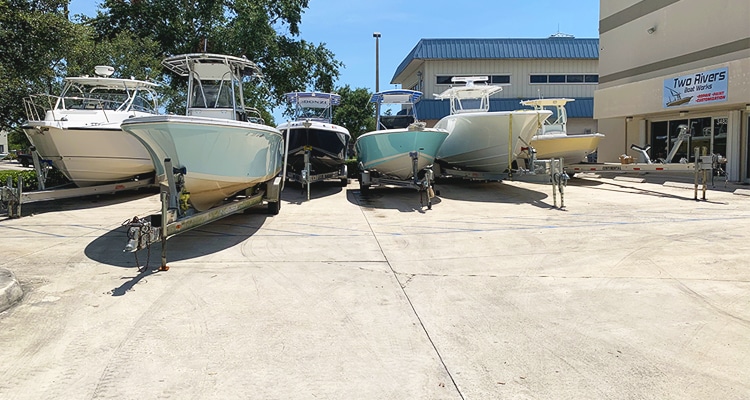 TWO RIVERS BOATWORKS — For the last year, we’ve had the honor of working with Two Rivers Boatworks in Stuart, Florida in hopes of building the brand in a positive direction. After several months of custom boat restorations, hull and cowling paint designs, electronics, and other customizations, the team at TRB decided to venture into outboard repowers. However, not with just any brand, they chose the one and only Mercury Marine owned by the Brunswick Corporation. With an already pristine reputation, it was destine to succeed in helping grow the already prestigious Mercury Marine brand. From the beginning of the year, when this all transpired, the goal at Two Rivers Boatworks was to sell at least 25 motors. Total. Not many people throughout the industry and we’re not even sure Mercury thought we would sell anywhere close to 25… not many dealers do. Not to mention, it did help that we already had our following grow due to being on the first season of Florida Sportsman Project Dreamboat back in December 2019. However, we knew there was still work to be done.

Being the new guys in town, essentially, we knew we had to be creative with our approach. From a word-of-mouth-network to consistent social media content, our efforts completely turned from boat restorations and customizations to repowers. To be fair, we were already booked for the next 9 months with custom projects anyways. So it wasn’t like we were completely ignoring that aspect of the business. Fast forward a few months, with the acquisition of a huge name in the boating world as well as with several in-house full-length productions, the buzz that we were the lowest priced Mercury outboard dealer in the area started to spread like wildfire! Not even midway through the year and we were at motor #54 sold and #46 installed. We’re talking 5 months into our new agreement with Mercury and 5 months into the new year we have already shattered the 25 motors goal. SHATTERED!

I’m proud to say that I helped this company from almost day one. Not quite, but almost. Being that the marine industry is so competitive, it’s tough to gain any results in the form of sales in the beginning. We have found a way to do so. It definitely takes committment, content, and some money but if you’re willing to sacrifice the first few months, the return will come back tenfold. 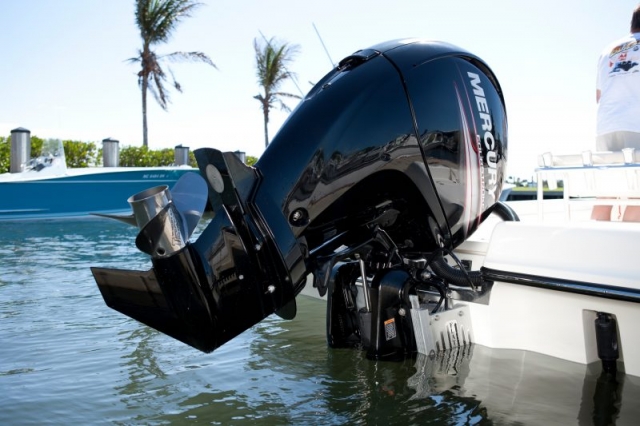 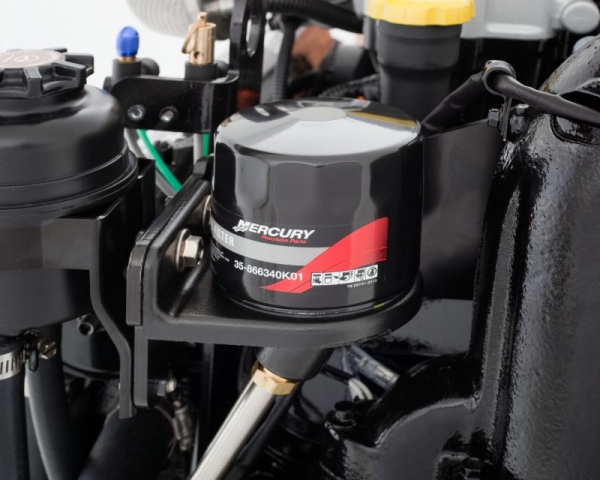 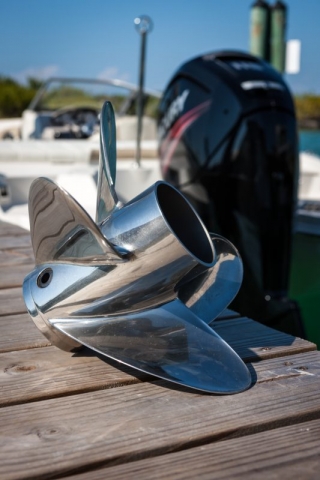 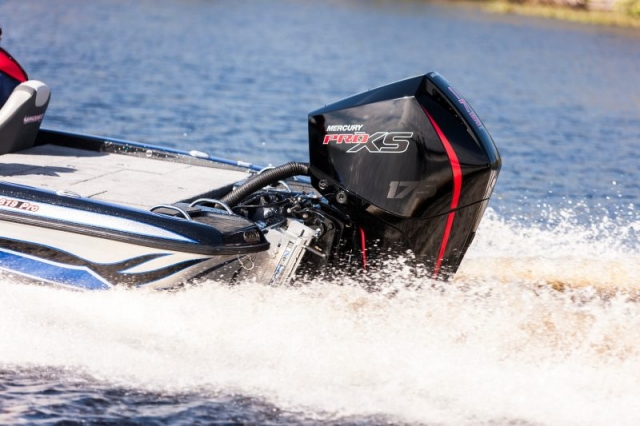 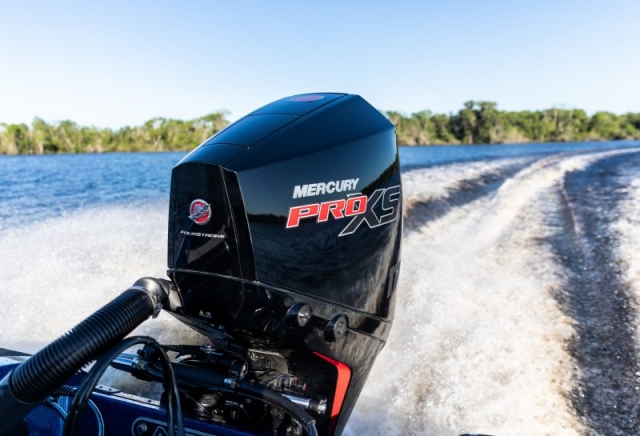 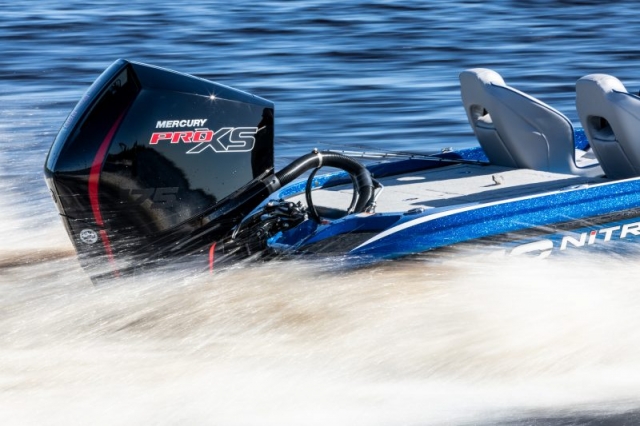 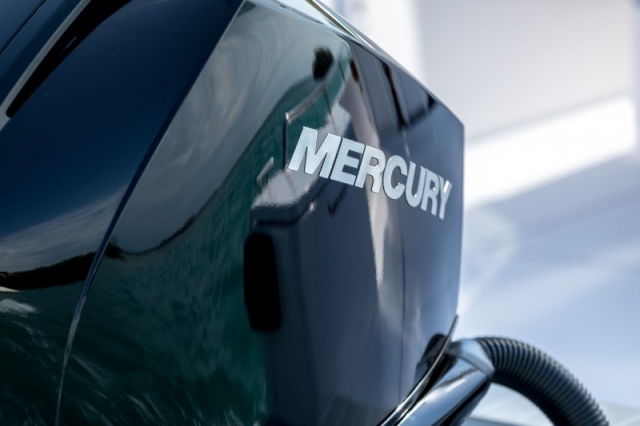 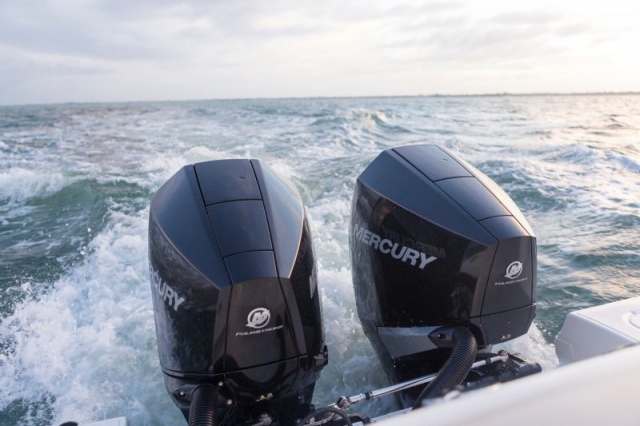 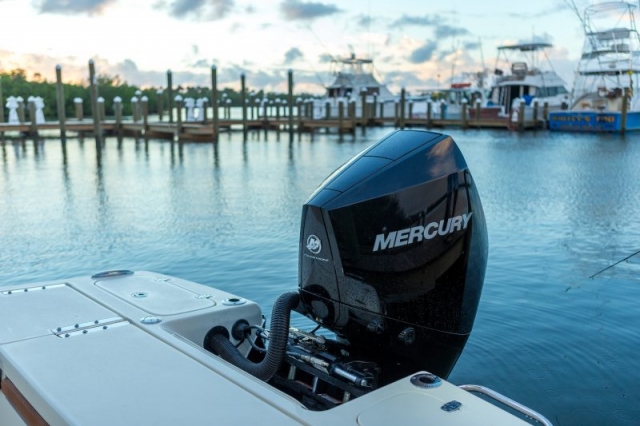 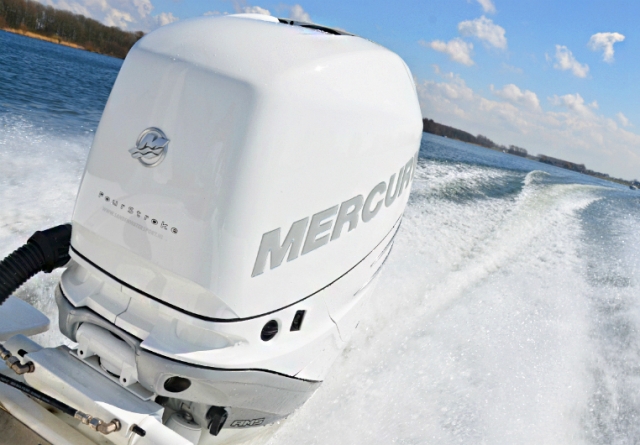 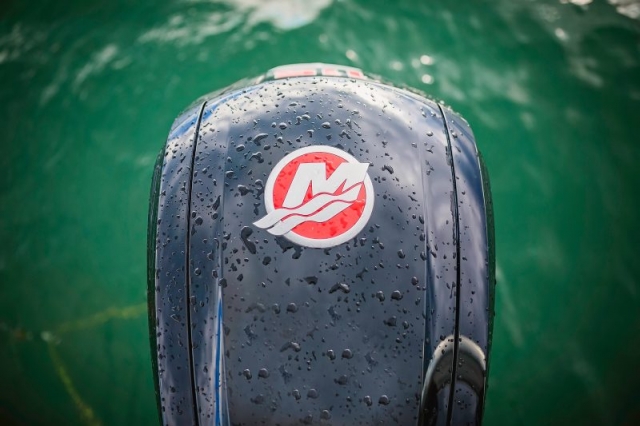 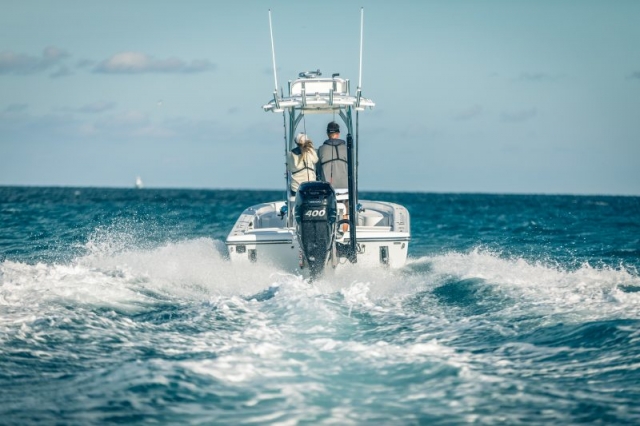 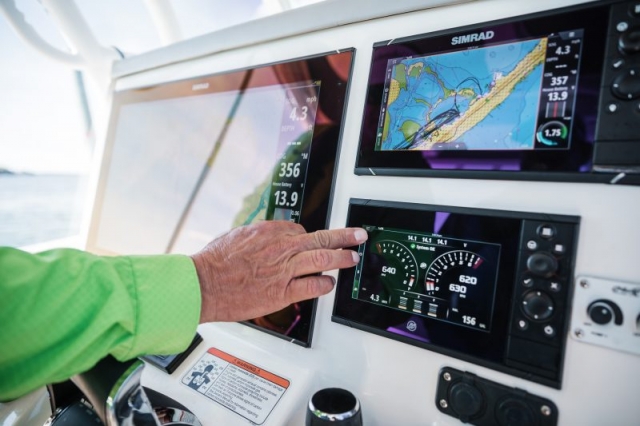 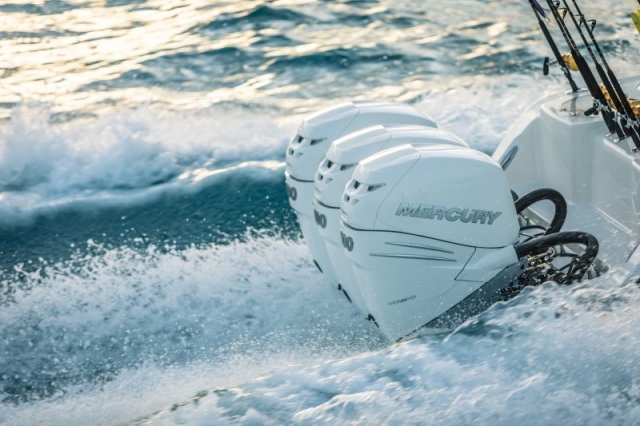 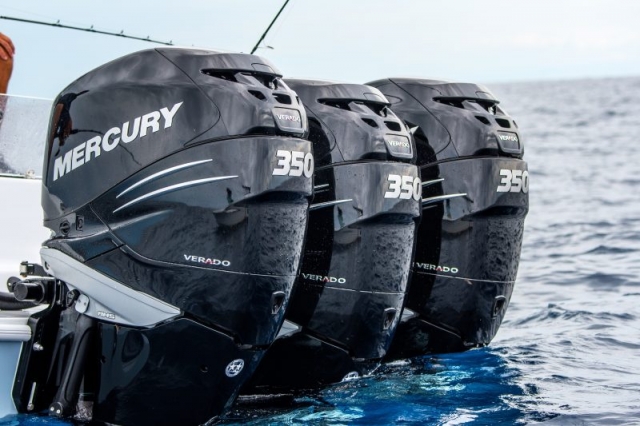 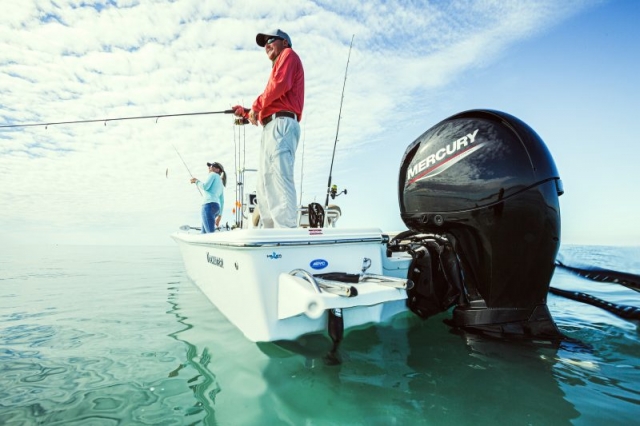 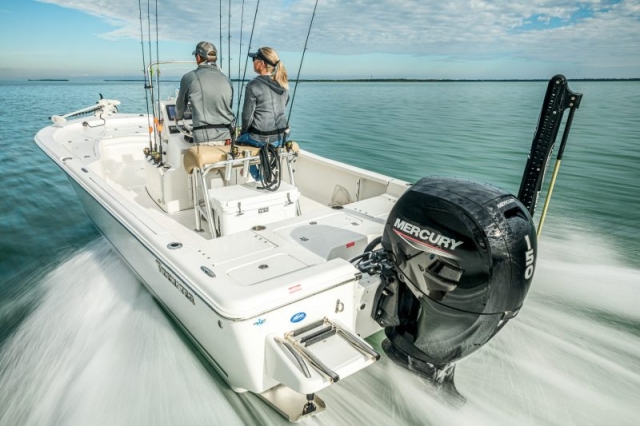 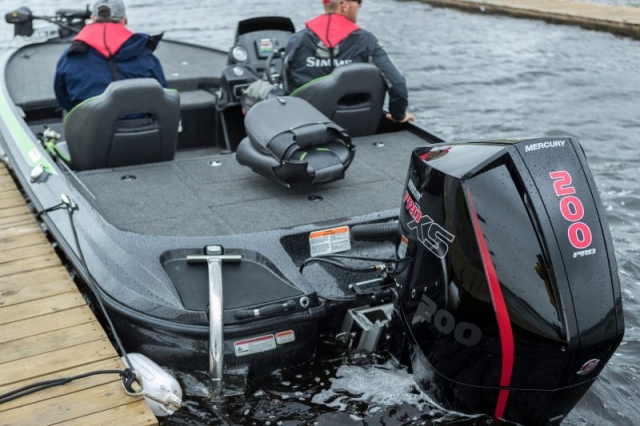 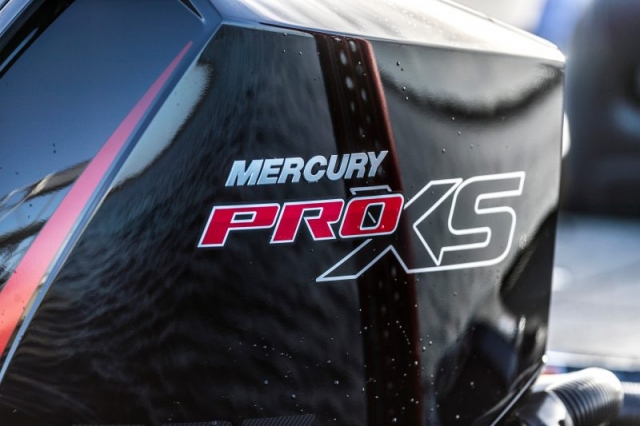 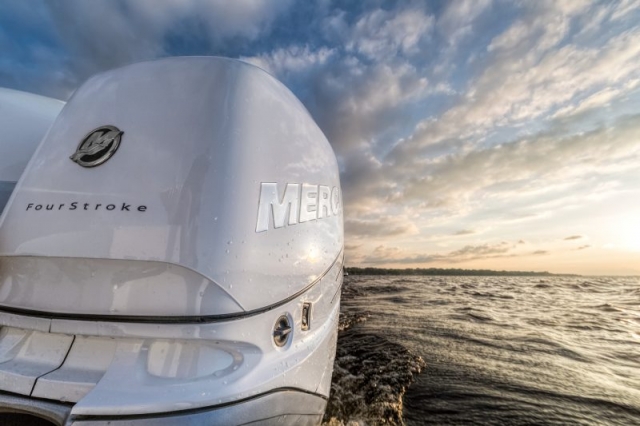 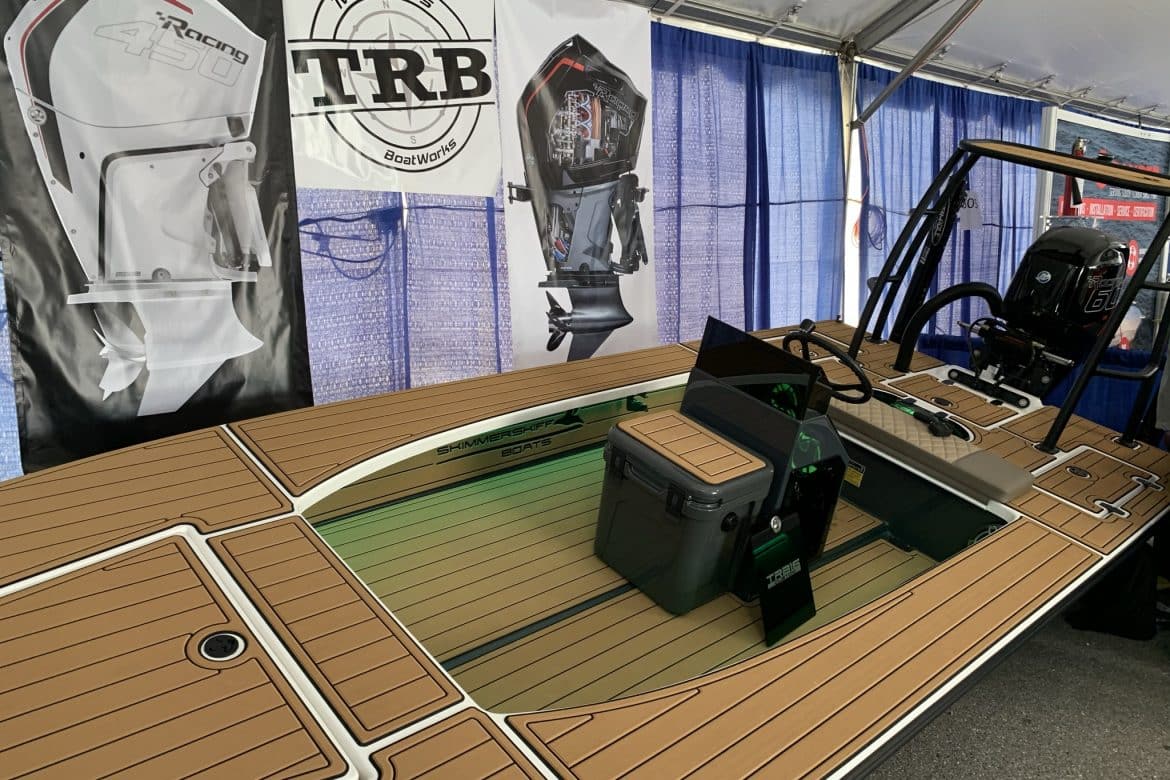 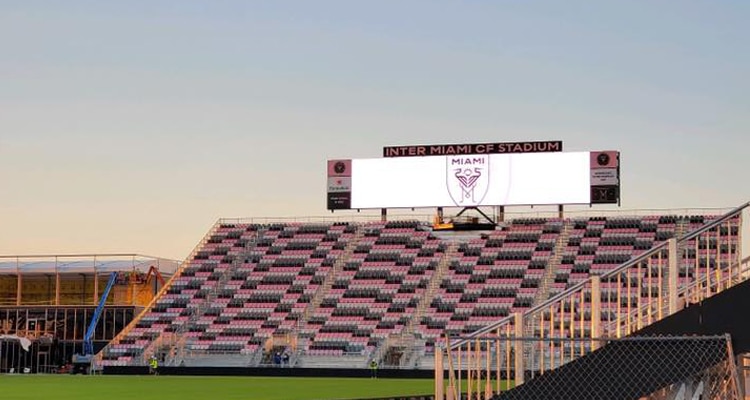 FORT LAUDERDALE, FLORIDA — The team over at Koncrete Art, Inc. had an awesome year so far, completing a huge[…]